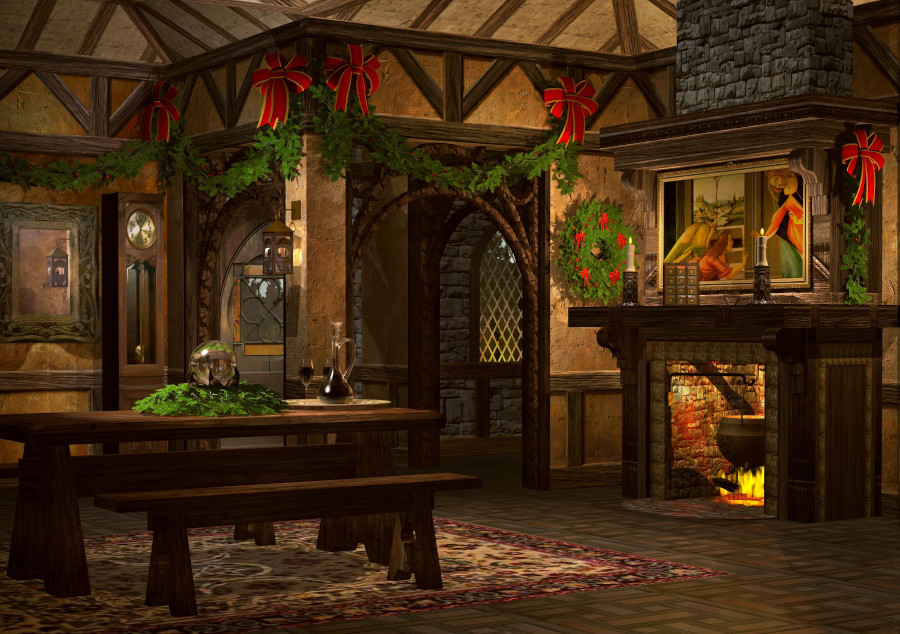 Cold Beverage Studios has had an official video of one kind or another for many years. Ever since adopting “Dancing Godzilla” it has become a tradition to keep at least one extraordinarily silly video on our site as a reminder what we mostly do here is have fun.

Induction into the Cold Beverage Studios Official Video Hall of Fame is a rare privilege. The awards are usually announced in a consonants-optional speech during a drunken brawl after a rollicking game of shots and cards. It is an honor equal in every way to becoming the Taco Challenge Champion at Hector’s All-You-Can-Eat Guacamole Shack (near San Juan Capistrano), or snagging the runner-up trophy in the “Ugliest Fish of the Year” contest at Dana Point Harbor.

Everyone Loves a Parade

I’ve Got a Bad Feeling, Scouts